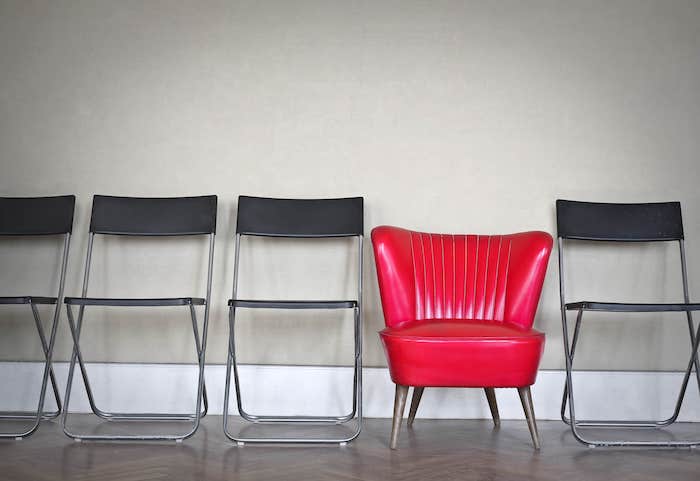 Differences Between Brand and Generic Cialis

Tadalafil, the generic version of the popular drug, Cialis, first hit the market in 2018. Prices for tadalafil are much more affordable than Cialis, which is a major benefit, but is tadalafil as good as Cialis?

What Are Cialis and Tadalafil?

Before we get into the differences between these two drugs, let’s first go over what they actually are. Cialis is the brand version of tadalafil and is an FDA-approved prescription drug. It is designed to treat erectile dysfunction and symptoms of BPH (benign prostatic hyperplasia). BPH is a prostate condition that can cause issues with urination.

Cialis comes in the form of a pill and is available in four different strengths: 2.5mg, 5mg, 10mg, 20mg. Depending on what your situation is and what conditions Cialis is prescribed for, you will either take the drug once a day or before engaging in sexual activity.

Tadalafil is the active drug ingredient in Cialis and is part of a group of drugs known as phosphodiesterase 5 (PDE5) inhibitors.

For erectile dysfunction, Cialis is able to relax the blood vessels that go to the penis. This means that you can achieve better blood circulation and have stronger and longer-lasting erections.

For men who suffer from BPH, Cialis can relax the muscles in the bladder, which makes it easier for the user to urinate.

Cialis is only available as a prescription medication, and you can’t get it over the counter.

What’s the Difference Between Cialis and Viagra?

While Viagra only lasts for four to five hours, Cialis is able to last for 36 hours. Also, food doesn’t affect the effectiveness of Cialis, but it can affect how effective Viagra is.

Also, you can take tadalafil once daily, at small doses, if you want to treat BPH. However, the risk of interactions with Cialis might be higher than with Viagra.

Now that we have a better understanding of Cialis and tadalafil let’s dive deeper.

1. There Are Multiple Manufacturers

The original manufacturer of brand-name Cialis is Eli Lilly and Co. But, ever since Cialis became generic in 2018, several drug manufacturers have released their own generic versions of the drug. These companies include Torrent Pharma, Dr. Reddy’s Laboratories, Teva Pharmaceuticals, and Camber Pharmaceuticals, among others.

This bodes well for tadalafil prices because more independent options mean that there will be more competition in the market, and this may lead to lower prices.

2. Prices Continue to Go Down

The prices for tadalafil continue to go lower and lower. In fact, many generics are one-third of the price of brand-name Cialis.

3. Tadalafil Is as Good as Brand-Name Cialis

Consumers regularly wonder how well generic medications work when compared to their name-brand counterparts. It’s important to point out here that all drugs have to through a rigorous research process before they become available on the market.

On top of that, the government has strict guidelines that make sure that generic medications contain the same active ingredients as the brand-name ones. The government also makes sure that they’re just as effective.

The biggest difference between generic tadalafil and Cialis may just be the shape of their tablets. Tadalafil is yellow but is generally circle-shaped. Cialis is also yellow, but it’s also shaped more like an oval.

4. There Is Already A Different Version of Tadalafil that Exists

Adcirca, like Cialis, is a medication that is used to treat pulmonary arterial hypertension (high blood pressure in the arteries of the lungs and heart). Adcirca also uses as its active ingredient.

When you take tadalafil, you can experience mild as well as serious side effects. The mild side effects of Cialis and tadalafil include:

Most of these side effects will likely go away after a couple of days or a few weeks. If the side effects don’t go away or become more severe, then you should consult your pharmacist or doctor.

If any of the side effects feel life-threatening, then you should call 911.

Understanding the Answer to “Is Tadalafil as Good as Cialis?”

Hopefully, after reading the above article, you now feel that you have the answer to the question, “is tadalafil as good as Cialis?”. Just because a medication is cheaper and considered “generic” to a name-brand drug doesn’t make it any less effective or safe.

Are you looking for a trustworthy and affordable online pharmacy that takes American prescriptions? If so, contact us today and see how we can help you!