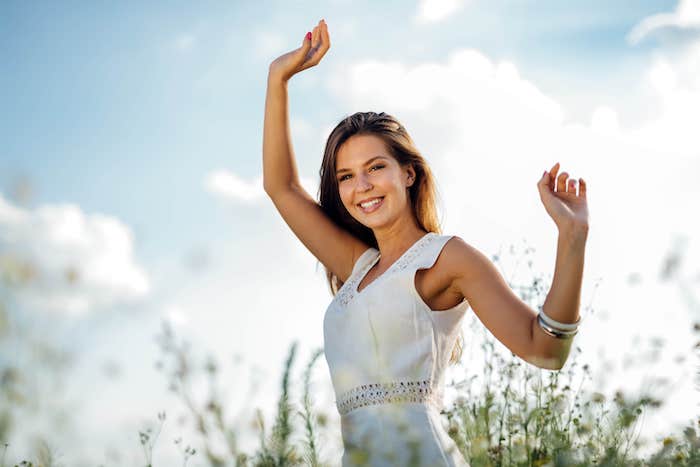 How to Treat Asthma with Prescription Meds

Certain things, however, can affect breathing. After all, the lung is not invincible.

Like the rest of our body, it can be affected by various conditions—asthma being one of them. In fact, it’s the most common chronic disease among children.

Fortunately, there are treatments available that can help manage symptoms. Want to know more about these asthma controller medications?

If so, you’re on the right page. Keep reading to learn more about the topic!

Asthma is an inflammatory disease that affects the lungs. More specifically, it causes the airways to swell and narrow, which makes it difficult for an individual to breathe.

While the exact cause is unknown, experts believe that it’s due to a combination of genetic and environmental factors. Common triggers include pollen, pet dander, dust mites, smoke, and cold air.

Symptoms vary from person to person. Depending on the severity, it may or may not interfere with daily activities.

Some of the most common signs include shortness of breath, chest pain, wheezing, coughing, and a whistling sound when exhaling.

These medications are used in the event of an asthma attack. They relieve symptoms immediately so that you’re able to breathe again.

Generally speaking, there are three types of quick-relief medications—rescue inhalers and nebulizers, bronchodilators, and anti-inflammatories. They alleviate symptoms by dilating and relaxing the muscles of the airway.

Out of the three, rescue inhalers and nebulizers must be inhaled deep into the lungs. The other two can be taken orally.

Unlike rescue medications, these are taken daily to prevent symptoms. They work by reducing inflammation in the airways—this makes it less likely that you’ll have an asthma attack.

Because of this, you won’t feel any “different”. That’s a good thing—it means that the medications are working.

Some of the most common long-term control medications include inhaled corticosteroids, leukotriene modifiers, and long-acting beta-agonists.

It’s possible to prevent asthma attacks. For example, it helps to avoid triggers. In other words, stay away from smells, chemicals, or products that have caused problems in the past.

There’s also the option of getting allergy shots. A type of immunotherapy, it involves the injection of allergens into the body.

Over time, your immune system will become less responsive to these substances, which will, in turn, lessen your symptoms.

Hopefully, that gives you a better idea as to how the condition is treated. If anything, you always want to take your asthma controller medications.

Don’t stop just because you’re feeling “better”—you never know when you might have another attack!

Looking for affordable prescription medications? Feel free to make an order through our site!