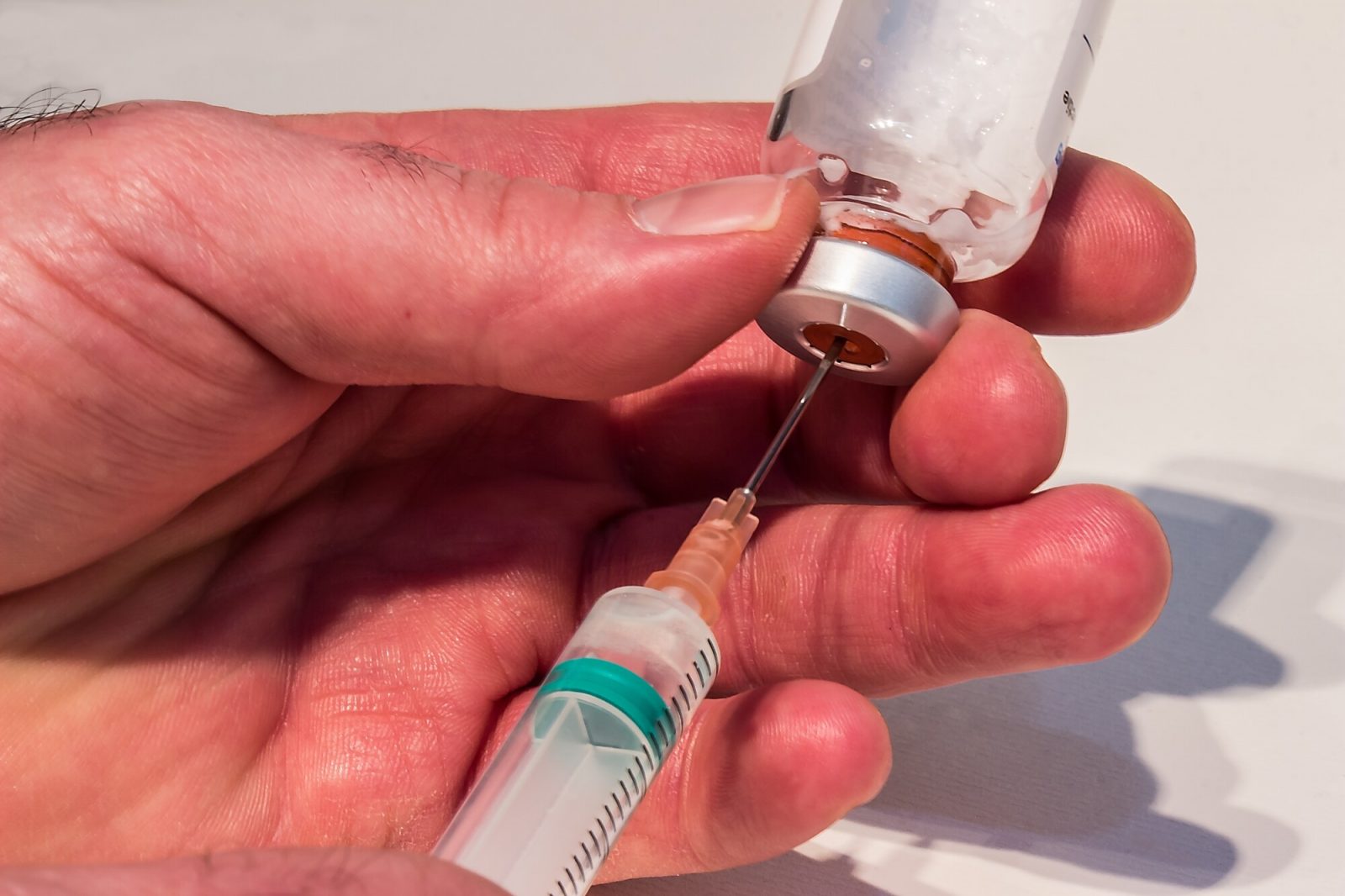 The Real Cost of Insulin in Canada vs US

Diabetes affects over 420 million people in the world. Approximately 1.5 million deaths are associated with complications from this deadly disease.

The cost of insulin directly affects citizens in the United States and around the world. Unfortunately, too many people are suffocating under the high costs of this medication. Without it, people are left to wonder what other options are out there?

Canadian pharmacies offer lower prices on all types of insulin. If you have an interest in learning more about the costs of insulin in the U.S. and around the world, then keep reading on.

There are largely four main categories of insulin, and each one may impact the type or brand of insulin that you purchase. These include:

As you can imagine, the different types of insulin are related to how quickly they work. Rapid-acting insulin is typically used right before mealtimes and acts similarly to how your pancreas does.

Short-acting insulin is best used up to an hour before your meal and typically remains in your system for six hours. Lastly, intermediate-acting and long-acting insulin can work from 18 to 42 hours.

Rapid-acting insulin includes Humalog, Apidra, and Novolog. On average, these drugs take around 10 to 20 minutes before they will kick in.

Some examples of long-lasting insulin are Lantus, Basaglar, or Levemir. These three types of medications will remain in your system for around 24 hours.

It is not uncommon for a physician to prescribe more than one type of medication. For many people with type 2 diabetes, they need long-acting insulin (such as Lantis) and a short-acting one at mealtime.

An insulin pump is a whole different ball game. It distributes insulin over a period of time and only includes one type of medication.

There are also combinations of short and long-acting insulin.

Humalog, Novolog, and Humulin all manufacture combination-based insulin. They are usually administered at specific intervals each day up to two times.

In 2015, the United States Food and Drug Administration (FDA) approved two more types of insulin that last between 36 and 42 hours. They fall under the classification of “long-acting” but outpace other types of long-acting insulin medications on the market.

Cost of Insulin in U.S.

Rebates can assist patients in affording the sky-rocketing costs of insulin but does not negate the fact that the U.S. had higher insulin prices than 32 other countries.

Additionally, the increase in prices is not directly related to one type of insulin product. In the United States, researchers found that rapid-acting, short-acting, and long-acting insulin increased in prices by 2% from 2012 to 2016.

Cost of Insulin in Canada

So – if the cost of insulin in the U.S. is at least six times higher compared to Canada, what is the average unit cost for its Northern neighbor?

Canada is widely known as the original manufacturer of insulin. It was created in Toronto in the early 20th century and was sold for five cents per unit. While prices aren’t nearly as cheap nowadays, you can get a vial of insulin for approximately $35 in Canada.

However, prices do fluctuate depending on the type of insulin you need. For example, long-acting insulin, such as Lantis, costs around $80 per vial.

Since the coverage for insulin vials varies across Canada, many provinces have implemented programs that help people cover the costs.

Projections show that long-acting insulin will grow by over 8% between 2019 and 2024. Around 100 million people globally require insulin for type 1 or type 2 diabetes, although type 1 diabetes takes up a much smaller stake.

Lantus is the most commonly used long-acting insulin. In 2017 alone, it encompassed over half of the global market share. Lantus has expectations of dropping slightly over the course of the next few years since its patent expired in 2015.

Newer long-acting insulin medications such as Basaglar and Toujeo have now entered the market and have worked towards dropping the market share of Lantus. More importantly, more medications on the market create higher competition and lower prices.

The price of Lantus in the U.S. is almost $14 per millimeter.

To help put that into perspective, 100 units of insulin equals one millimeter. There are 1,000 units on average in a vial of insulin from Lantus. This means that out of pocket costs for Lantus in the U.S. is well over $100 per vial.

In a global perspective – Canada is just under $6 per millimeter, Brazil sits at $6 and New Zealand comes in at $0.22. In Italy and Argentina, the cost can be zero dollars.

Save On Cost of Prescription Drugs

Brand name medications provided the greatest amount of savings for Americans who opted for online orders. The process is also simple.

You will need to upload your prescription so that a pharmacist can review your order and the medication selected. Next, you’ll just put in your information and billing. The medication will be delivered right to your doorstep which is a great solution for those who don’t want to drive down to their local pharmacy or have difficulties with transportation.

You can save money, time, and a world of headaches from choosing an online Canadian pharmacy. The cost of insulin has only increased during the past decade across American pharmacies.

While insurance and rebates can help cover the costs, many citizens are unable to afford the exorbitant yearly costs associated with managing diabetes.

Canadian pharmacies help reduce those prices and provide you with life-saving medication. Visit us on our site and upload your prescription today to start receiving the benefits of lower medication costs.