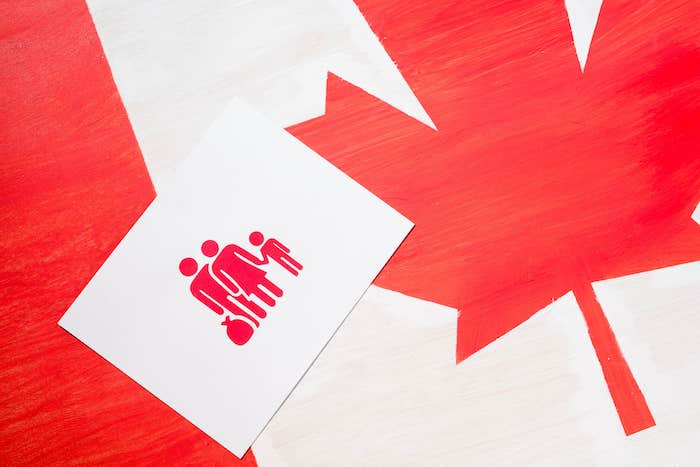 Why are Prescription Drugs Cheaper in Canada?

In the U.S., the average adult spends $177 a year on prescription drugs. For those over the age of 65, that number increases rapidly.

If you have a chronic condition or an allergy, your costs could reach into the thousands each year.

Many Americans are desperate to find alternatives to skyrocketing drug costs. One method many have turned to is purchasing their medications over the border, in Mexico or Canada, with the latter often considered the safer option.

But why are prescription drugs cheaper in Canada? Keep reading to find out.

Why are Prescription Drugs Cheaper in Canada?

Figuring out why drugs are cheaper in Canada means first talking about their healthcare system.

Unlike the U.S., Canada has a universal healthcare system. This means that each citizen has access to important medical services and essential medications.

This also means that the Canadian government steps in to regulate the cost of these medical services and prescription drugs.

The nation has a drug review agency, called the Patented Medicine Prices Review Board, or PMPRB. This board analyzes the cost of any new prescription that a drug manufacturer creates.

If a drug is determined to be priced too high, it won’t be allowed to be sold on the Canadian market until that price is lowered.

This doesn’t mean that drug prices never increase. But because those increases are monitored, citizens often have some warning. This is a far cry from the sudden, unaccounted price increases that the U.S. deals with.

Because the price of prescriptions is monitored, competing manufacturers need to lower their prices to stay competitive. This is the opposite of what usually happens among drug manufacturers in the U.S.

Why are Prescription Drugs More Expensive in the U.S.?

Now that you know why prescriptions are cheaper in Canada, it’s time to learn how the U.S. manages its drug costs.

With no universal healthcare, profit is the name of the game for drug manufacturers and insurance companies alike.

Without the government stepping in to manage prices, these manufacturers can set their prices as high as they’d like. Insurance companies don’t want to pay more to provide medications for their clients, so they largely pasts those costs on to consumers.

And because each drug manufacturer wants to maximize profits, they drive each other’s costs up.

Of course, these manufacturers blame the cost of developing prescription drugs for high prices. But the lower cost of drugs in countries like Canada and the UK suggests this isn’t necessarily true.

On average drug prices are 4 times higher than the average cost for the same drugs in 11 similar countries.

An Example of Rising Drug Costs with No Regulation

One example of skyrocketing drug costs in the U.S. that often comes to mind is the EpiPen.

The EpiPen has been in use since the late 1970s. But a new company acquired the patent for the important autoinjector, which controls the Pen’s dosage, in 2007.

A few years later, that company’s only competitor recalled their product after they faced some issues with dosage calculations.

With no competition and a hold on the patent, the cost of the lifesaving drug rose 400 percent almost overnight.

An EpiPen, which once cost $57, now costs more than $500 for the same dosage. While insurance may pay a small portion, patients usually spend more than $400 out of pocket for a pack of two EpiPens.

And after just two allergic reactions, those will be gone and the patient will have to shell out another $400-plus to replace them.

What Do You Need to Know to Buy Your Medications in Canada?

With drug costs continuing to rise in the U.S., Americans looking for an alternative are looking to the North for help.

If you live in a state that borders Canada, you might be able to drive over to visit a cheaper pharmacy. But there’s an easier alternative.

Online pharmacies make it easy to get the prescription drugs that you and your family need, from Canadian pharmacies.

All you have to do is shop for your drugs at an online pharmacy. When you find what you’re looking for, you’ll need to provide a copy of your prescription.

Without having to drive to your local pharmacy, you’ll save time and stress. And, of course, you’ll save money compared to shopping American prescriptions.

Saving Money on Your Prescriptions

Why are prescription drugs cheaper in Canada? The simple answer is a universal healthcare system.

But you don’t have to be a citizen of Canada and using your universal healthcare in order to reap the benefits of lower drug costs.

In fact, thanks to online pharmacies, anyone can get essential, life-saving medications for less, simply by ordering them from out of the country. And it isn’t just your medications that you can save on—you can also buy medications for your pets.

If you’re ready to stop paying high prices for your prescriptions, start searching our selection of Canadian prescription drugs today.