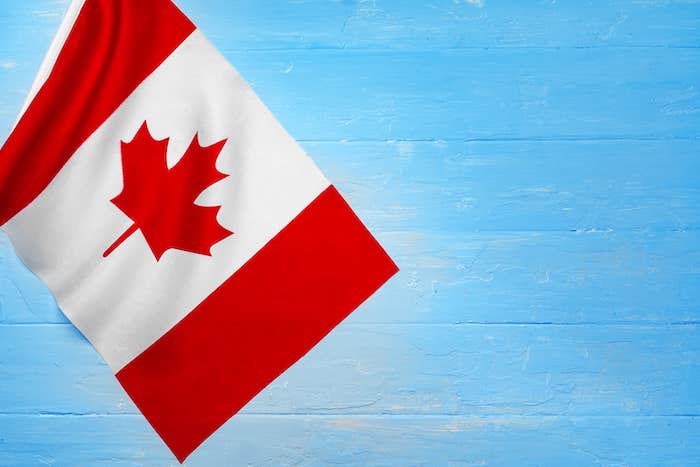 Why Is Medicine in Canada So Cheap?

But why is medicine in Canada so cheap? Here’s what to know.

The Canadian government implements a system of universal healthcare to keep its citizens healthy. Canada’s federal government also takes the time to ensure its citizens are not being taken advantage of by pharmaceutical companies that have no reason as to why their prices are so high other than for profit.

Canada has an agency called the Patented Medicine Prices Review Board (PMPRB) which is solely in charge of deciding fair prices for drugs. If they decide a pharmaceutical is too high in price, they refuse the patent until the company comes back with a lower price. They are also in charge of making sure prices stay the same after approval so companies do not try and trick the system.

Because Canada has continued to have European ties over the last few centuries, the system will also go beyond just North America when checking prices. You can expect to find medications anywhere from India to the United Kingdom. This is done to remain competitive internationally, rather than just with the United States.

The federal government also feels pharmaceuticals should be covered by the universal healthcare system, but has not implemented a system to do so yet. While prices of prescriptions are still low, this could help drive costs even lower.

The provincial government is also in charge of deciding what should be covered with their portion of the coverage. There is a setlist of procedures and pharmaceuticals that must be covered by the federal government. But the local government can then choose to expand on this list based on observations from the previous year.

Prescriptions are typically covered by private or employer insurance. Premiums are paid every month in advance, so come time to grab the prescription, the cost has already been mostly covered.

How Canadians Feel About Universal Healthcare

Canadians typically look at universal healthcare as a sign of pride in their country. It has overwhelming support and any attempts to change the system have been extinguished by the lack of public support.

There is also a good feeling in knowing that while Canadians do pay higher taxes, they also generally spend less on healthcare compared to the United States. This is even with private insurance to support dental, vision, and other pharmaceuticals not covered by the local or federal government.

Getting a medical prescription is a talking point in moving forward in Canada. Since prescriptions are not covered, there are debates among healthcare and government officials about how to start including all pharmaceuticals in the plan. This can ensure even further access to all medical assistance needed and cheap medications.

Why Is Medicine in America So Expensive?

This is one of the issues plaguing Americans at the moment. Medical debt continues to rise year-over-year. America has seen the cost of medical services and prescriptions rise to unfathomable levels even in the last decade.

As an example, Farxiga is used to treat Type 2 diabetes to help control blood sugar levels. It is currently over $500 for a one month supply in America, compared to Canada where it will at most cost you $175 for the same month supply. A whopping savings of $325 just for ordering from Canada.

America has the idea set in stone that access to healthcare is not a right, but rather a commodity. By looking at healthcare this way, it makes it so physicians, drug companies, and medical device companies can charge whatever they see fit for their services and products.

This has been a policy that was instituted by the American Medical Association, which from the early 1900s has said doctors should be charged a fair wage. There is no set price on what that fair wage is, so it continues to rise. Doctors then look at their job as a way to make money, rather than a way to help people.

Compared to Canada, where doctors take their positions on the understanding they are there to make people healthy, not make themselves wealthy.

There is also the issue of patents. If a patent over a drug gets extended thanks to a reformulation, then there is no chance to produce a generic version. Without the generic version, there is less competition, driving prices up.

Getting Medicine in Canada Can Save You Money

With the constant rise in prices for medicine in America, there is no wonder as to why people are getting their medicine in Canada. Getting a medical prescription should not have to stress you out. You shouldn’t have to make the choice between buying groceries or getting your life-saving medication.

By switching over to a Canadian pharmacy, you can save thousands of dollars every year. You can stay competitive with your pharmaceutical prices by pulling from an international market. Click here to learn how to order and start paying less for your prescriptions.

If you’re interested in learning more about prescriptions and how a Canadian pharmacy can help you, be sure to check out our other articles on pharmaceuticals.