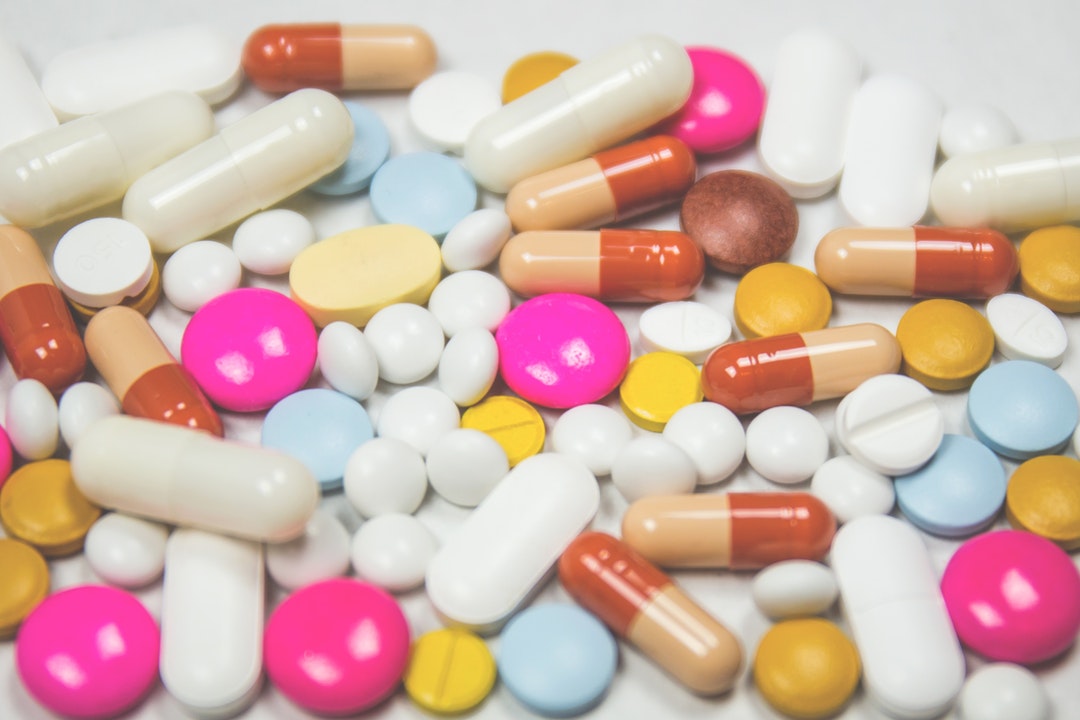 What Are the Most Expensive Prescription Drugs?

When was the last time you heard some good news on TV? Doom and gloom sells, but did you know that prescription drugs are getting better every day?

Sadly, the most expensive prescription drugs are designed to treat diseases that are either incredibly rare or almost always fatal. Those who need them must pay exorbitant amounts of money for their treatment.

In this article, we’ll explore the most expensive prescription drugs in the world and find out how much they cost patients who need them most.

Harvoni is a medication used to treat hepatitis C. It’s a combination of two drugs: sofosbuvir and ledipasvir.

The Food and Drug Administration approved Harvoni in 2014. It should be used for patients with genotype 1 or 4 chronic hepatitis C.

One question to consider is whether you should buy medicines like this online for a cheaper price? Or should you steer clear of the online pharmacy and pay full price for prescription costs?

One of the most expensive prescription costs in the world is for the drug Spinraza. This is used to treat spinal muscular atrophy. It was approved by the FDA in December 2016 and costs $750,000 per patient.

The price of this medication has been controversial since it was approved, especially since it only treats one disease.

While Biogen claims that many patients have seen benefits from using Spinraza, they have also stated that they understand why doctors might be reluctant to prescribe the drug because of its high cost.

Entresto is a combination of sacubitril and valsartan. It’s used in addition to standard therapy for patients with heart failure and reduced left ventricular ejection fraction.

Entresto was approved by the FDA in 2016. A clinical trial demonstrated its ability to reduce hospitalizations, improve quality of life, and extend life expectancy.

It has better results compared to enalapril—a commonly used ACE inhibitor. This drug can cause serious side effects such as high blood pressure, chronic coughs, and liver disease.

Soliris is a drug that treats paroxysmal nocturnal hemoglobinuria (PNH). This is a rare and life-threatening genetic blood disorder, in which the body makes abnormal antibodies against its own red blood cells that can lead to organ failure.

The Food and Drug Administration (FDA) approved Soliris in 2011. It’s for use in patients with PNH who have had at least one episode of severe bleeding within six months of treatment. It’s also for those who have failed to respond to medication or bone marrow transplantation.

There are only about 500 patients in the U.S that get diagnosed with PNH every year. This small number may help explain why so few people know about it—but it also explains why Soliris has become so expensive. Not many people need it!

Lonsurf is a drug that treats a rare disease called systemic lupus erythematosus (SLE). SLE is an inflammatory disorder that causes a variety of symptoms, including muscle aches and joint pain. The disease also affects the skin and internal organs.

Lonsurf was approved in 2017 by the Food and Drug Administration (FDA). It’s made by Taiho Oncology, based in Japan. The price for one month of treatment with Lonsurf is about $14,000.

Taltz by Eli Lilly and Co.

The most expensive drugs in the United States are often used to treat chronic illnesses such as psoriasis, rheumatoid arthritis, and multiple sclerosis.

Taltz by Eli Lilly & Co. is a biologic drug for psoriasis that was approved by the FDA in 2014. This drug costs about $32,000 annually and is available as a monthly or intramuscular injection.

Imbruvica is one of the most expensive prescription drugs on the market. Imbruvica (ibrutinib) is a pill taken daily for chronic lymphocytic leukemia (CLL), Waldenström’s macroglobulinemia, and mantle cell lymphoma.

Imbruvica works by inhibiting BTK, an enzyme that helps B-cells grow and divide.

In clinical trials of patients with CLL, treatment with Imbruvica was found to reduce the risk of death within two years by 36 percent compared to chemotherapy alone or with rituximab added in later in their treatment course.

Revlimid by Celgene Corp. is used to treat multiple myeloma, a type of blood cancer that affects white blood cells in the bone marrow.

It works by inhibiting the proteasome, an enzyme that helps cells break down other proteins into small pieces. Without this function, unwanted or damaged proteins are not properly broken down and can accumulate inside cells.

Revlimid was approved by the FDA in 2004 and costs more than $10,000 per month without insurance coverage.

The expense of developing drugs for rare diseases can be high because there aren’t many patients using them yet; pharmaceutical companies must invest heavily in research before they can make money selling their products.

Homoharringtonine (HHT) is a chemotherapy drug used to treat chronic lymphocytic leukemia (CLL) and mantle cell lymphoma (MCL). While HHT costs less than some of the other drugs on this list, it still gets its own section because it’s one of the most expensive prescription drugs in the world.

Many of the Most Expensive Prescription Drugs Are for Rare Diseases

Many of the most expensive prescription drugs treat conditions that affect fewer than 200,000 Americans. A common symptom of rare diseases is that they can be difficult to diagnose and treat.

The most expensive prescription drugs in the world are lifesavers. They’re made by pharmaceutical companies that invest millions of dollars into research and development, which is why they are so expensive.

For more info on medication costs and how we can help you source affordable drugs, be sure to contact us today.